Health Check: what to eat and drink when you have gastro 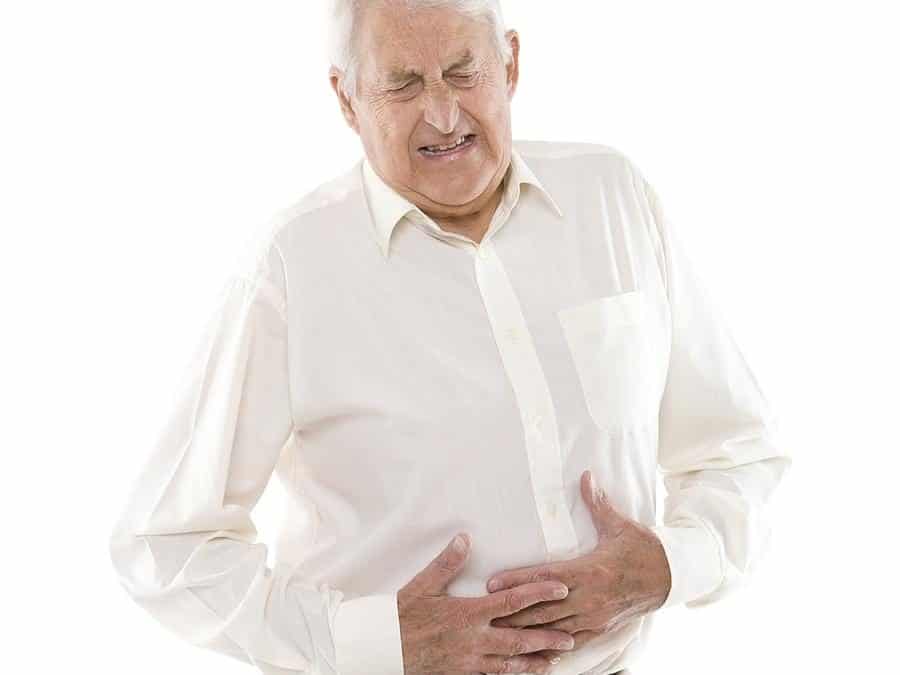 When you catch a bug that causes acute infectious gastroenteritis (gastro), your stomach and intestinal tract become inflamed, causing diarrhoea, nausea, vomiting, abdominal cramping and pain. The last thing you probably feel like doing is eating.

As you recover and the inflammation dies down, your appetite will gradually return. But what should you eat? Information abounds online but it’s difficult to sort fact from fiction.

Oral rehydration therapy is a type of fluid replacement containing sodium and potassium. It is the cornerstone of treatment for gastro, especially if you’re suffering from mild to moderate dehydration.

You can buy oral rehydration solution from a pharmacy, or make it by combining water, salts and sugar. Diluted juice or lemonade (mixed as one part juice or lemonade with four parts water) can also be used, as can sports drinks, but not in young children.

Oral rehydration therapy should be favoured over plain water, as water simply doesn’t have the essential electrolytes required to maintain electrolyte balance.

Eat small, light meals and build up from there.

Bland foods such as crackers are typically recommended to avoid irritating the stomach, although there is no scientific evidence to support this.

Chicken soup is often touted to aid recovery from gastroenteritis, among other illnesses, but again there is no data to support this claim.

Keep in mind that chicken broth has high levels of sodium and can very occasionally result in high blood sodium levels and fluid overload.

One popular diet recommended for people recovering from gastroenteritis is the BRAT diet, which stands for “bananas, rice, apple sauce and toast”.

The bananas and rice portions of this diet are higher in fibre, leading to more solid stools and a decrease in the frequency of diarrhoea.

But a major disadvantage is that it does not supply a source of protein that the body needs during an acute illness. In two rare cases, a very restrictive BRAT diet for acute diarrhoea led to severe protein malnutrition.

When recovering from gastro, it’s good to avoid caffeine and alcohol for several days, as these can worsen dehydration. But you don’t need to restrict your diet.

Probiotics are live microorganisms that are thought to be effective in the treatment and prevention of diarrhoea. They alter the composition of gut microbes and can act against noxious gut pathogens.

Probiotics have been found to have a moderate benefit in the treatment of infectious gastroenteritis in adults and children. But more research is needed and is under way.

Dramatic changes have occurred over the last century in the treatment of acute gastroenteritis in children, who are more likely than adults to get gastro and can become dehydrated very quickly.

In the late 1920s, the standard practice was to administer fluids and withhold foods for a period of time, usually at least 24 hours. After a period of starvation, young children would be reintroduced to food in gradually increasing amounts.

This approach was justified in part by the belief that intolerance to foods was a main cause of diarrhoea in children.

Later on, with the realisation that infection was a major cause of gastroenteritis, along with the availability of oral rehydration therapy, this treatment approach was challenged.

Subsequent research has found the gradual re-feeding approach provides no benefit over regular, continued breastfeeding, which was shown to be safe when babies have diarrhoea.

In children older than six months, studies found that after oral rehydration therapy, full feeding was best. Restarting a child’s normal feeding after four hours of rehydration with a glucose oral rehydration solution led to greater weight gain than late feeders. And it didn’t prolong diarrhoea or make it worse.

Importantly, if you’re caring for a child (or adult) who has gastro and becomes dehydrated, consult a medical professional immediately. Signs and symptoms of deydration can include thirst, dry or sticky mouth, reduced urine volume, headache and dry skin that doesn’t bounce back when you pinch it.

Severe dehydration is serious and can lead to a rapid heartbeat, rapid breathing, sunken eyes and a reduced level of consciousness.